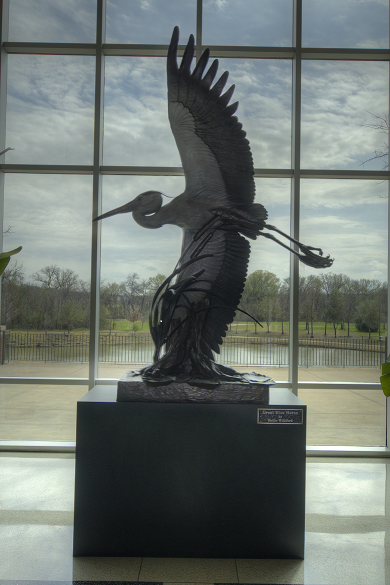 About the Artist
Hollis Williford was born into a farming family in North Central Texas and studied at the University of Arlington, North Texas University, and the Art Center College of Art & Design in Los Angeles. Though Williford worked in pencil, oils and etchings, he was best known for his bronze sculptures.  When asked about this artwork, Hollis replied, "I'm celebrating living forms in motion. The research is the fun part, about a third of what is necessary. The difficult part is translating dynamic action into a three-dimensional artwork. A lot of my subjects feature such dynamic action; but it's even harder to achieve subtle, graceful motion."

Sponsor: The Friends of the Keller Library 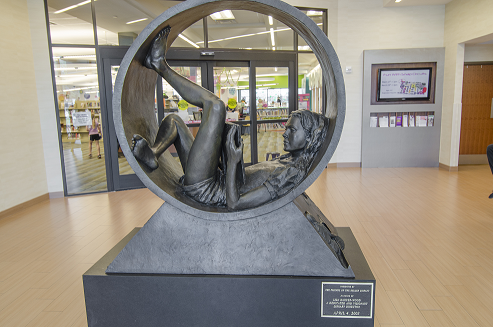 About the Artist
Karen Crain has earned many regional and national awards including the Roman Bronze award from the Pen and Brush show in New York. Speaking on the experience she hopes to create with her art, Crain says "my work allows the observer to connect and sympathize with the rest of mankind by feeling and contemplating those experiences that make us human." 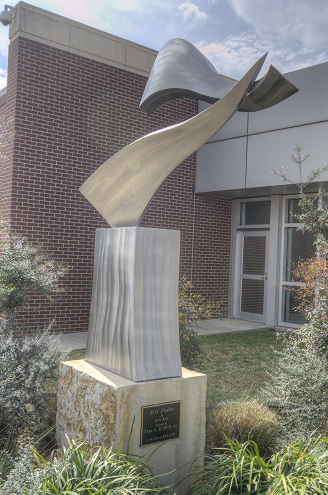 About the Artist
Born in Boulder, Colorado, sculptor Kevin Robb grew up spending summers on his grandfather's farm where he learned to weld and would build things out of found objects for fun. Over the past 30 years, Robb has manipulated pieces of stainless steel and fabricated bronze into graceful forms, creating works of art that bring life and quiet energy to outdoor spaces. A wonderful sense of intimacy is created for viewers as they observe his works that are held firmly into positions that defy gravity. 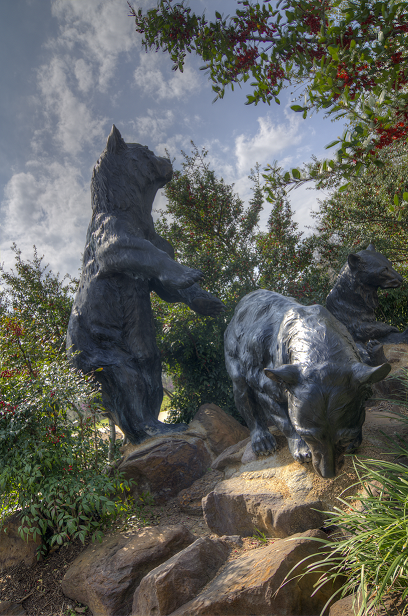 "Something in the Air," Sandra Van Zandt

About the Artist
Sandra Van Zandt was destined to become an artist; her hands always had a need to be doing something art related. Van Zandt is best known for her life sized sculptures of Will Rogers, which are installed throughout the hometown Van Zandt shares with Rogers of Claremore, Oklahoma. 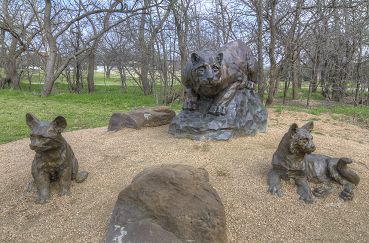 About the Artist
Composition is what drives the work of Darrell Davis. His journey in sculpture began after a visit to Brookgreen Gardens, Murrells Inlet, South Carolina, as a teenager.  After receiving a Bachelors of Fine Arts from the University of Texas at Arlington, he enrolled in the Graduate School of Architectures' landscape architecture program. His work has been featured at the National Geographic Society in Washington, DC. and the Lincoln Park Zoo in Chicago. 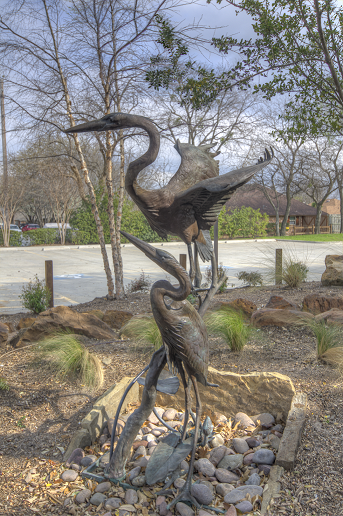 About the Artist
Ronnie Wells has a great talent as both a painter and a sculptor. His pursuit of perfection and a constant desire to seek realism has cemented his foothold as one of the nation's premiere wildlife artists. Being an avid fly-fisherman and a duck hunter, Wells infuses a sportsman's insight into all of his works. 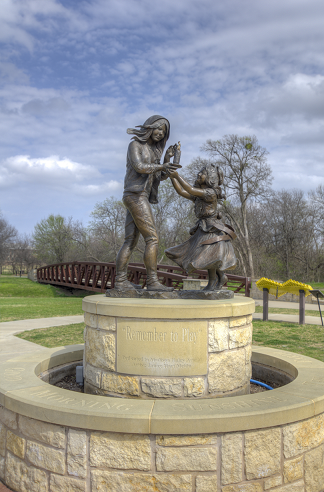 About the Artist
Melito is a Hurst, Texas native whose work has become quite prolific in the Dallas-Fort Worth area, including six bas reliefs at the National Cowgirl Museum and Hall of Fame in Fort Worth.

About the Artist
Canadian artist Eric Lapointe studied graphic arts before completing his bachelor's degree in Visual Arts at Laval University, Quebec. His work can be found in numerous private and public collections, and has garnered international attention and praise. On his approach as an artist, Lapointe says "Through my work, I rebel against the evidence that clouds our ablility to question our habits. I try to give things perspective, to take my subjects of their ordinary aspect in order to reveal their hidden reality." 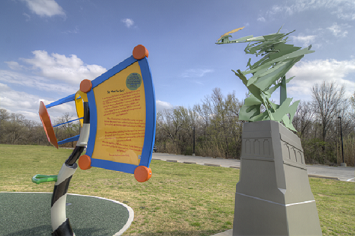 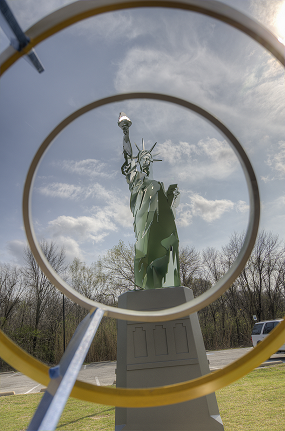 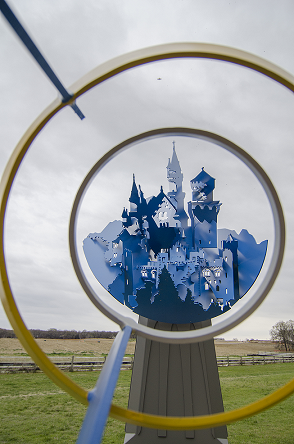 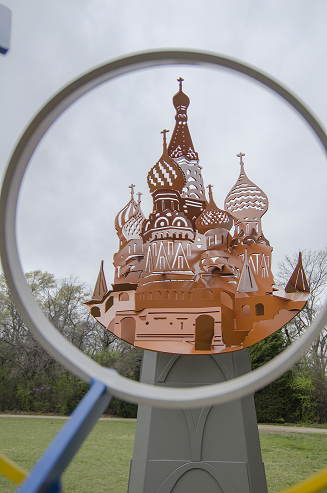 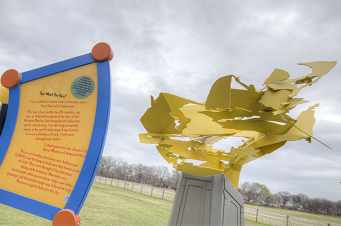 All photographs, except "Protector of Freedom" were generously provided by
Endersby Photography.